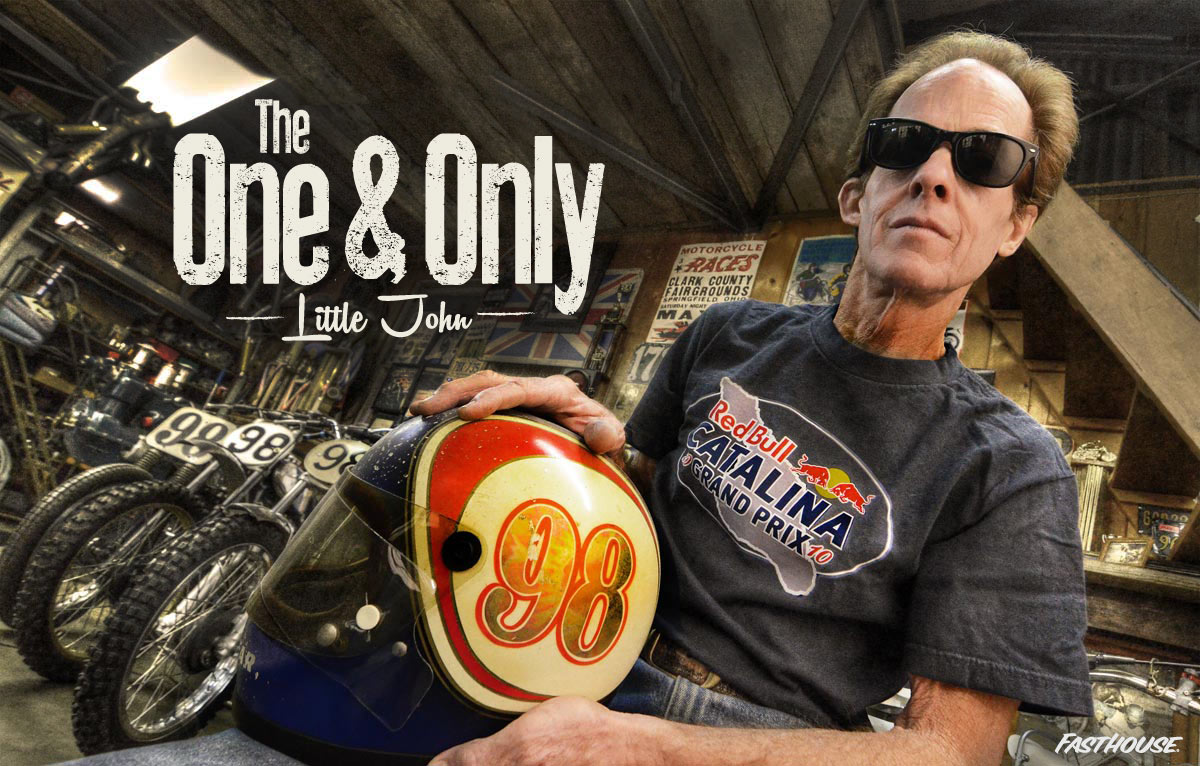 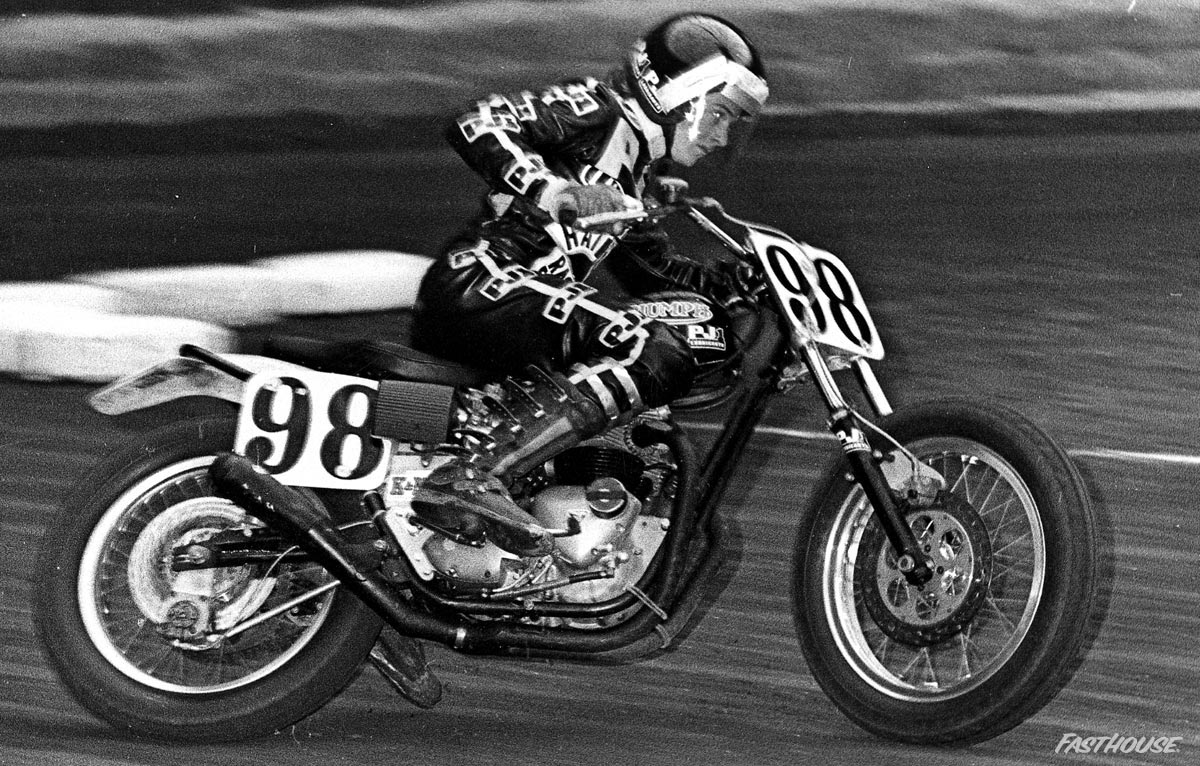 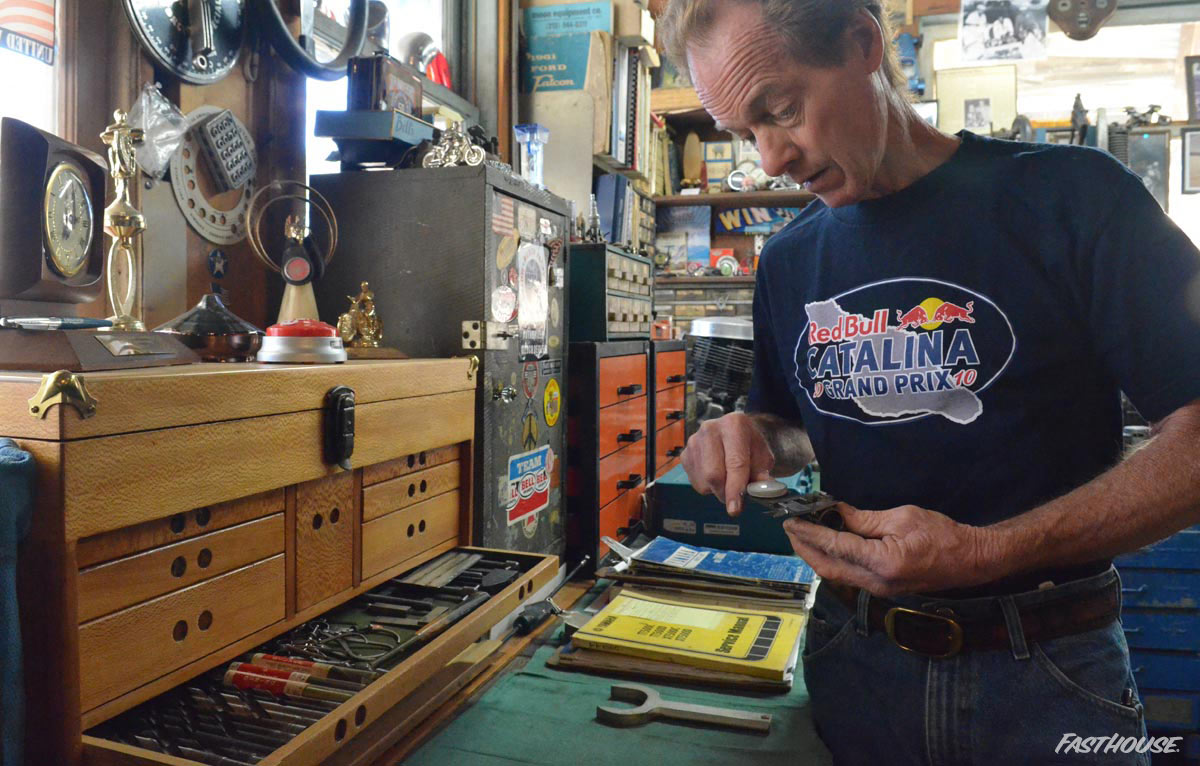 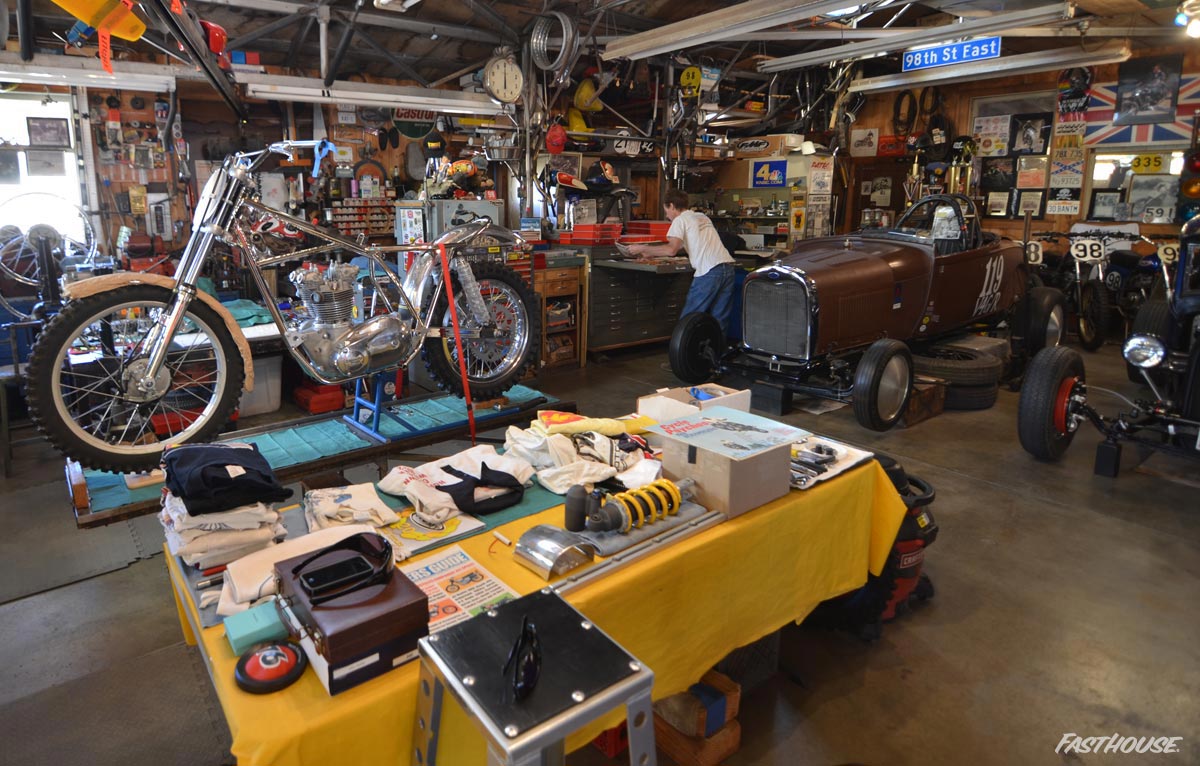 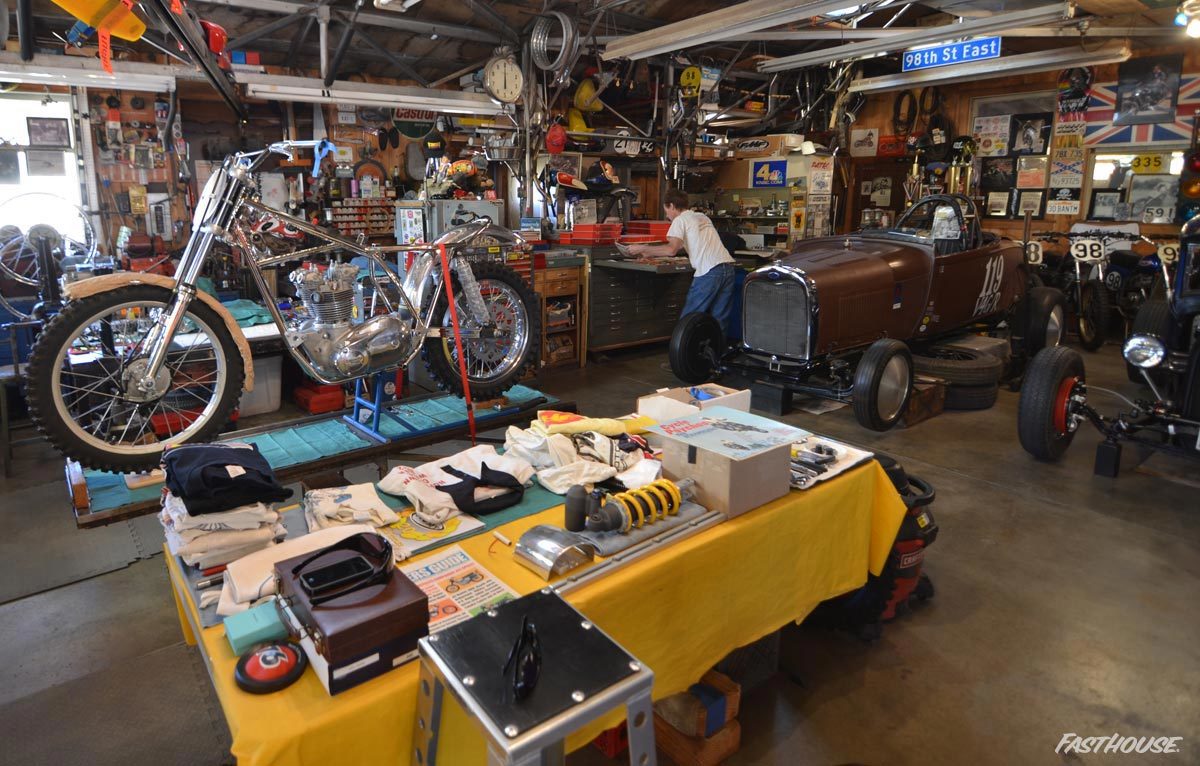 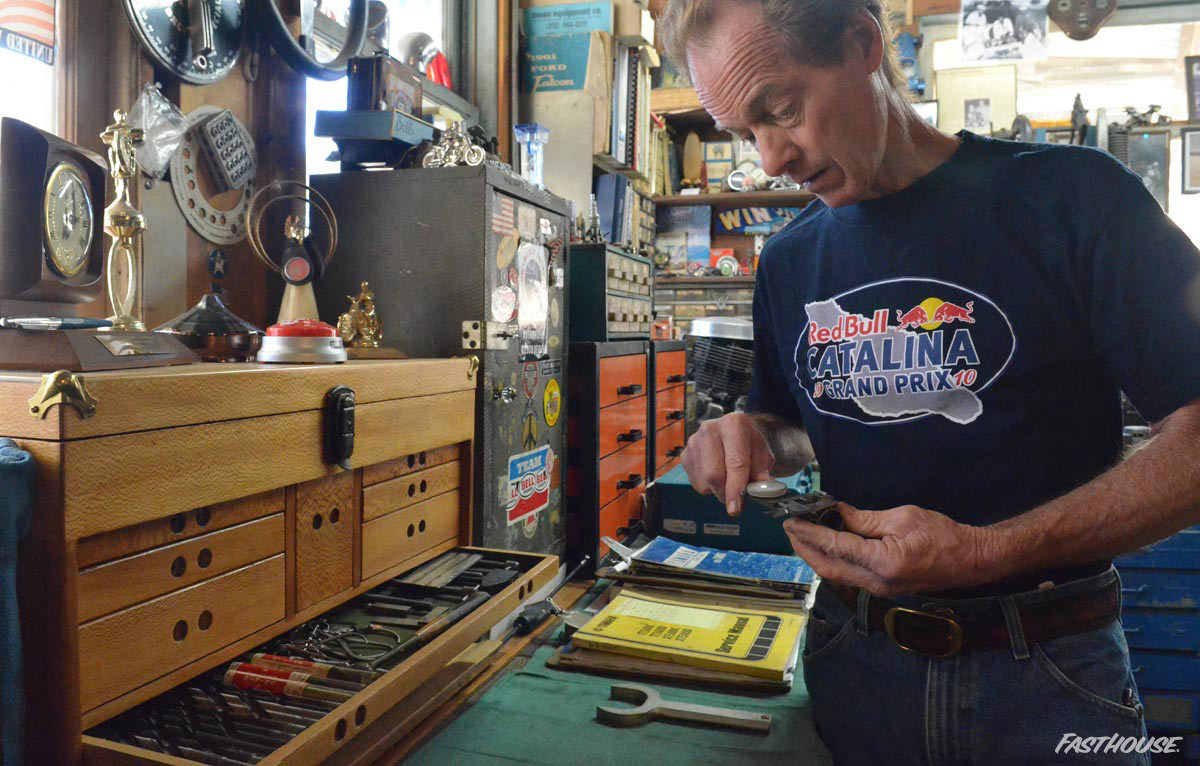 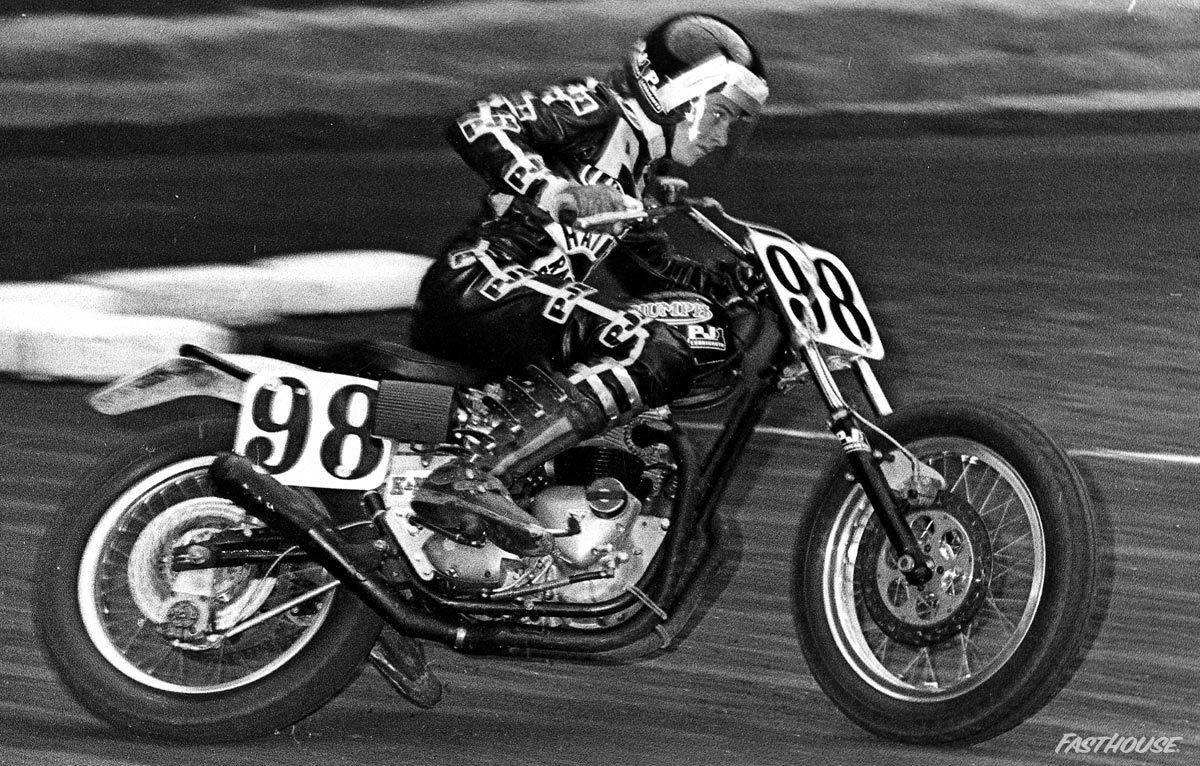 Actually John started working in films as an actor at the age of three, but by the age of ten his energy and passion had turned to motorcycles. In 1966 at fourteen he won the AMA District 37 100cc TT Championship. At fifteen he was holding his own with the fastest racers in So Cal. Racing was born and bred into him.

Back in the 70’s it was hard to make a living as a racer despite being one of the fastest pros in the country. So he came full circle, going back into film work, this time as one badass stuntman. But that competitive fire never goes out, as good friend and fellow stuntman Gene Hartline says about John, “He’s a racer. If you want a definition of what that is, he’s it, he’ll race you to the bathroom.”