Chris Rhoades grew up around the Indiana BMX scene before moving to SoCal where he hung out at the legendary Sheep Hills BMX trails in Costa Mesa. But as a musician, he knew Austin and San Antonio was the place to be.

He currently plays bass for the Jesse Dayton Trio, where they just started another big US Tour. Their music is bad ass rock & outlaw country, and they make a whole lotta noise when they hit the stage. They just got back from a European tour where they shared the stage with bands like Cheap Trick, Ugly Kid Joe and Kenny Wayne Shepherd.

We met up with him at his local hangout Robot Monster Guitars in San Antonio, then headed over to a secret spot known as James Jam Ditch to get in some ramp time with his boy.

To end the day, he showed us the fine art of repairing a vintage upright bass. Legend. 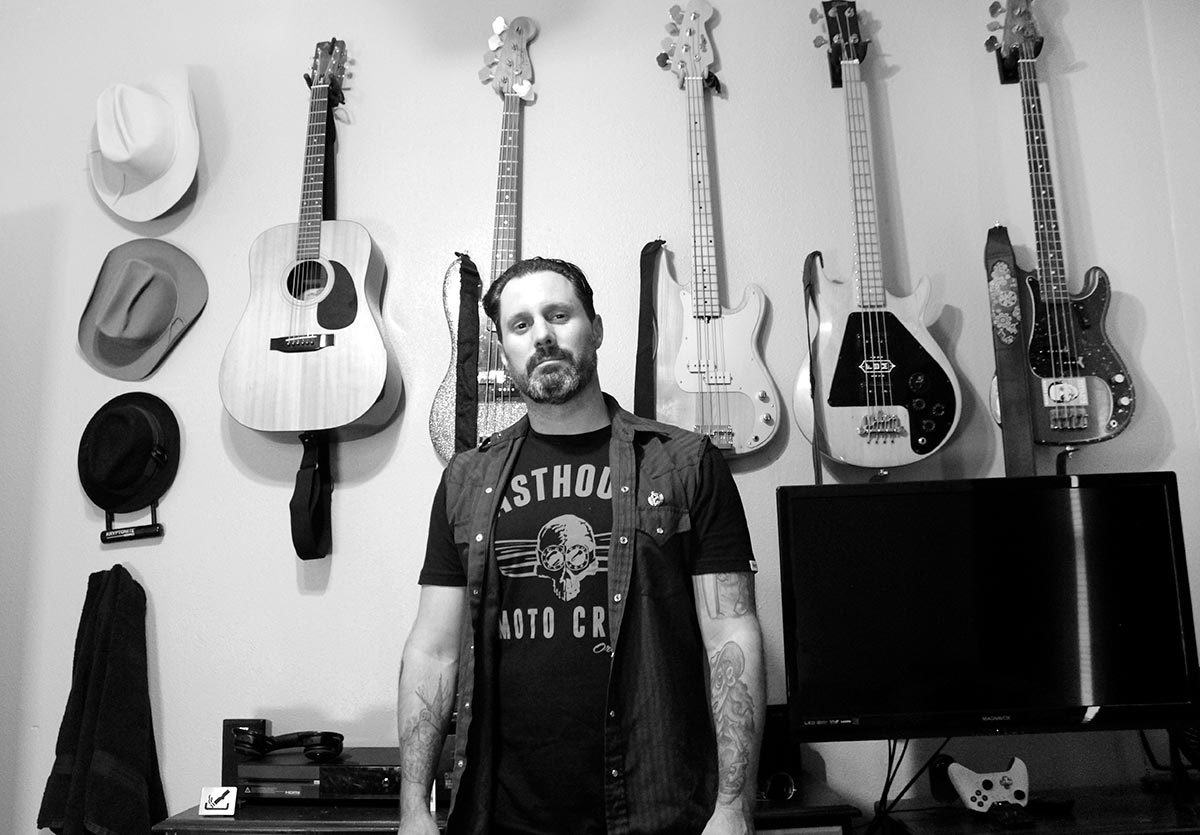 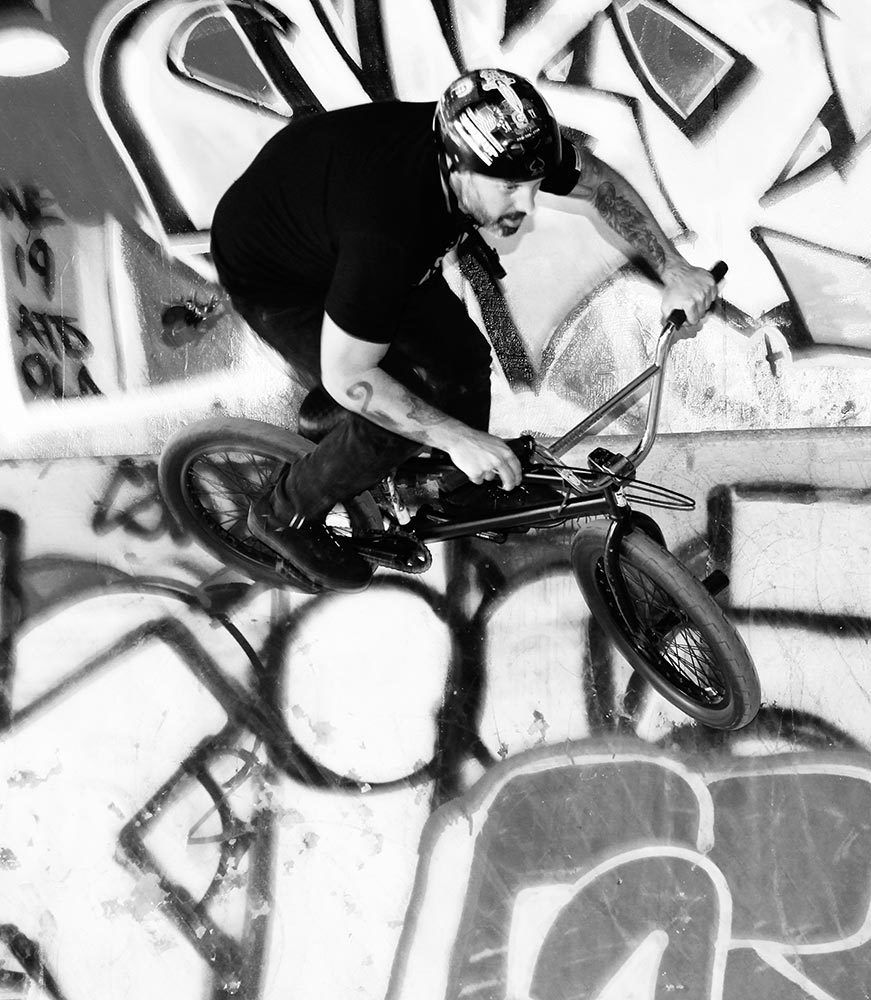 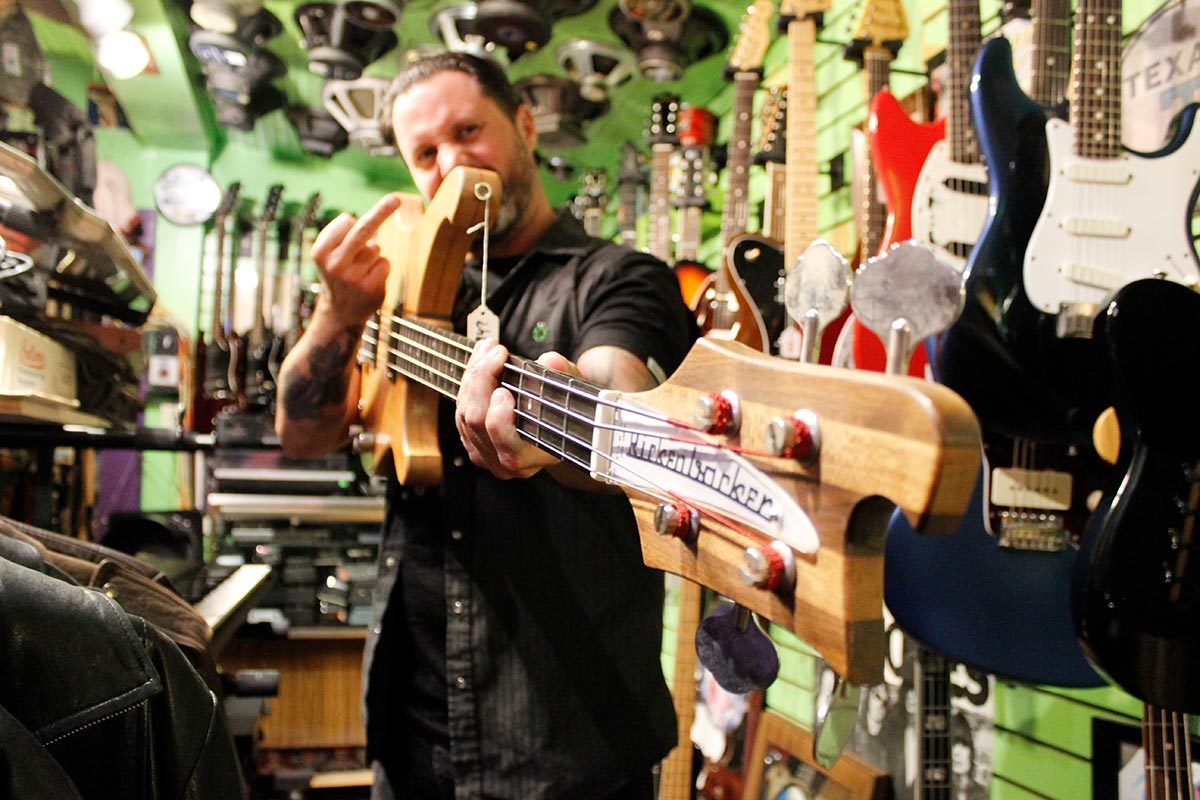 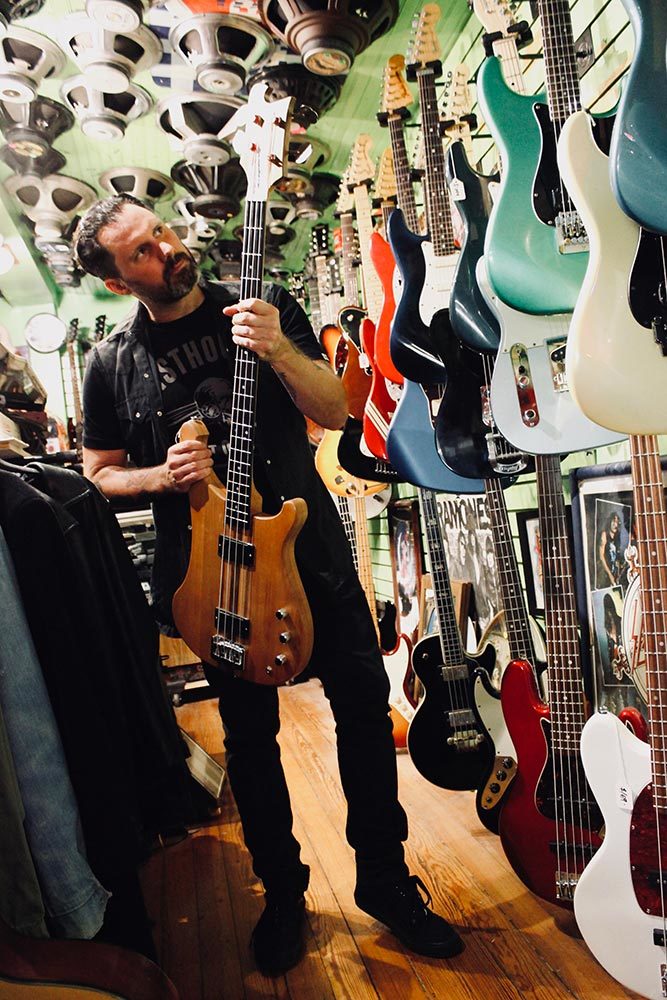 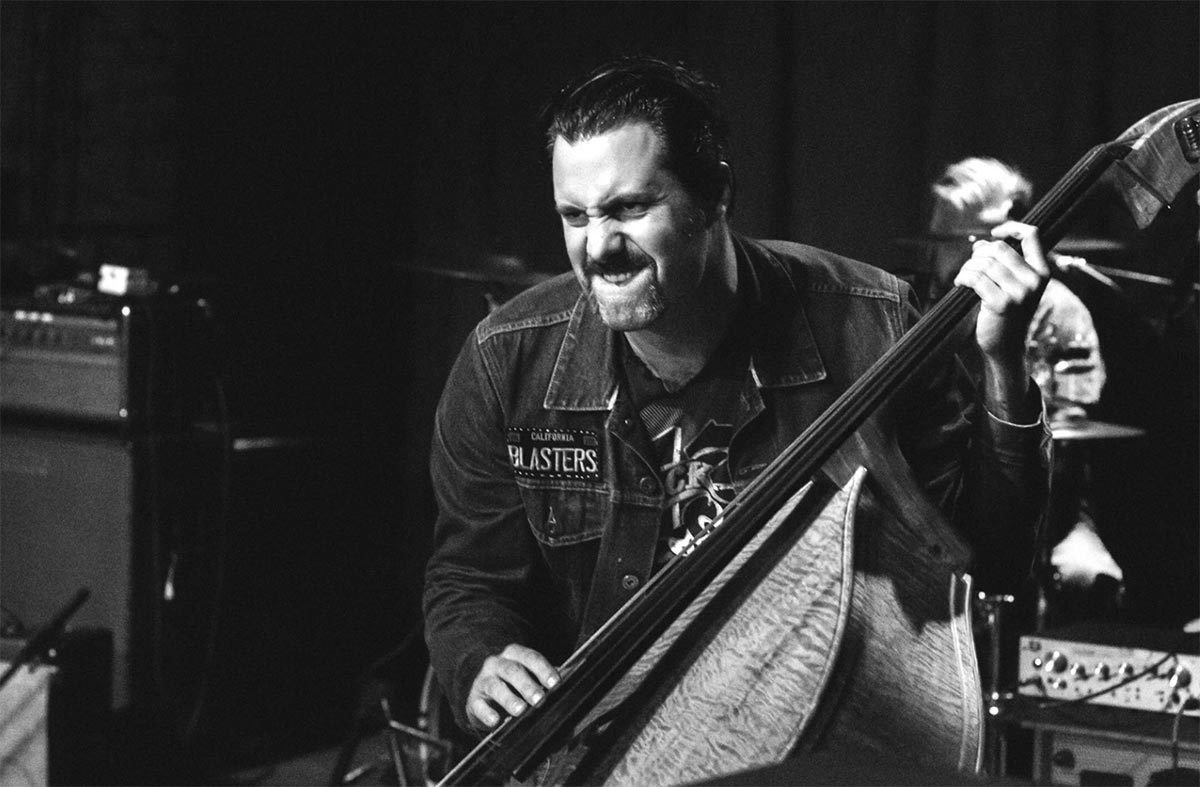 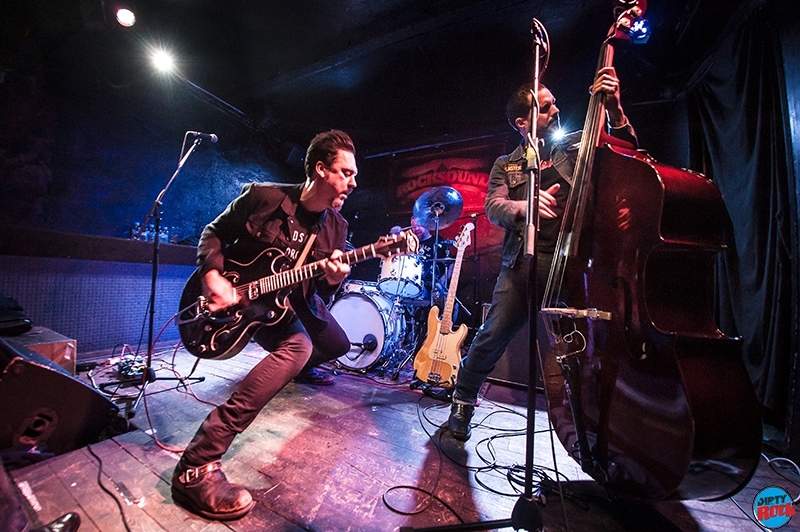 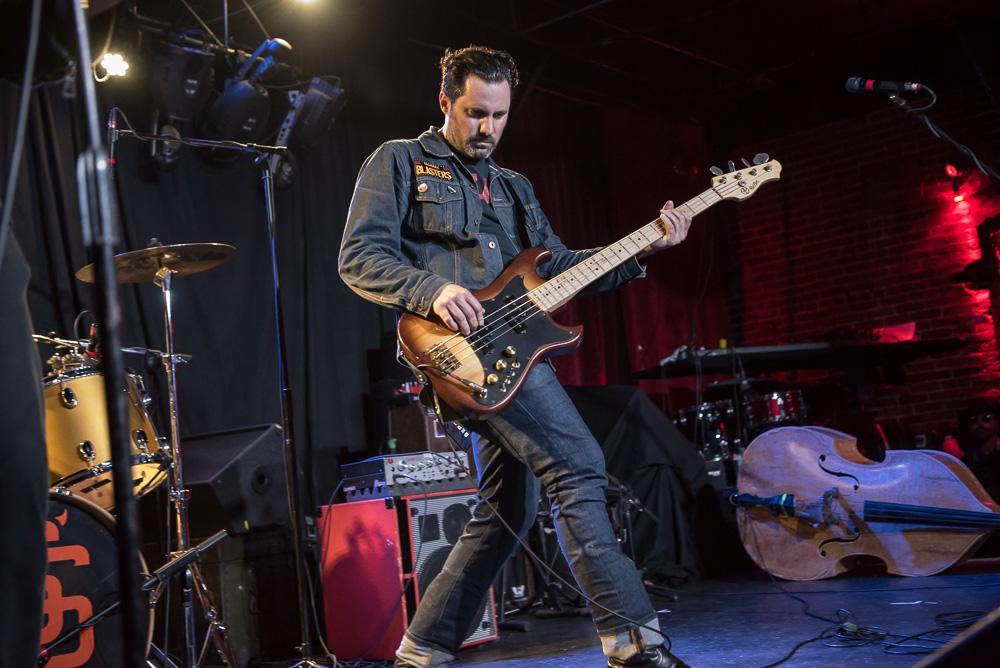 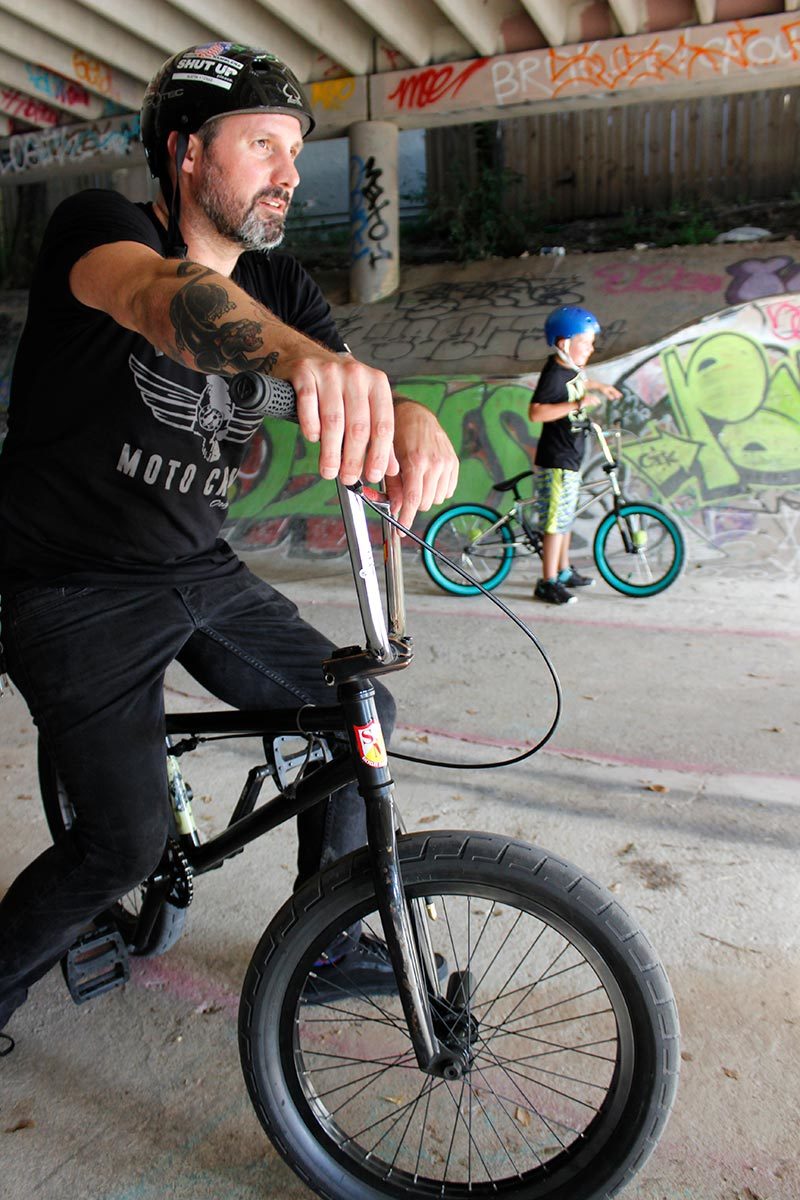 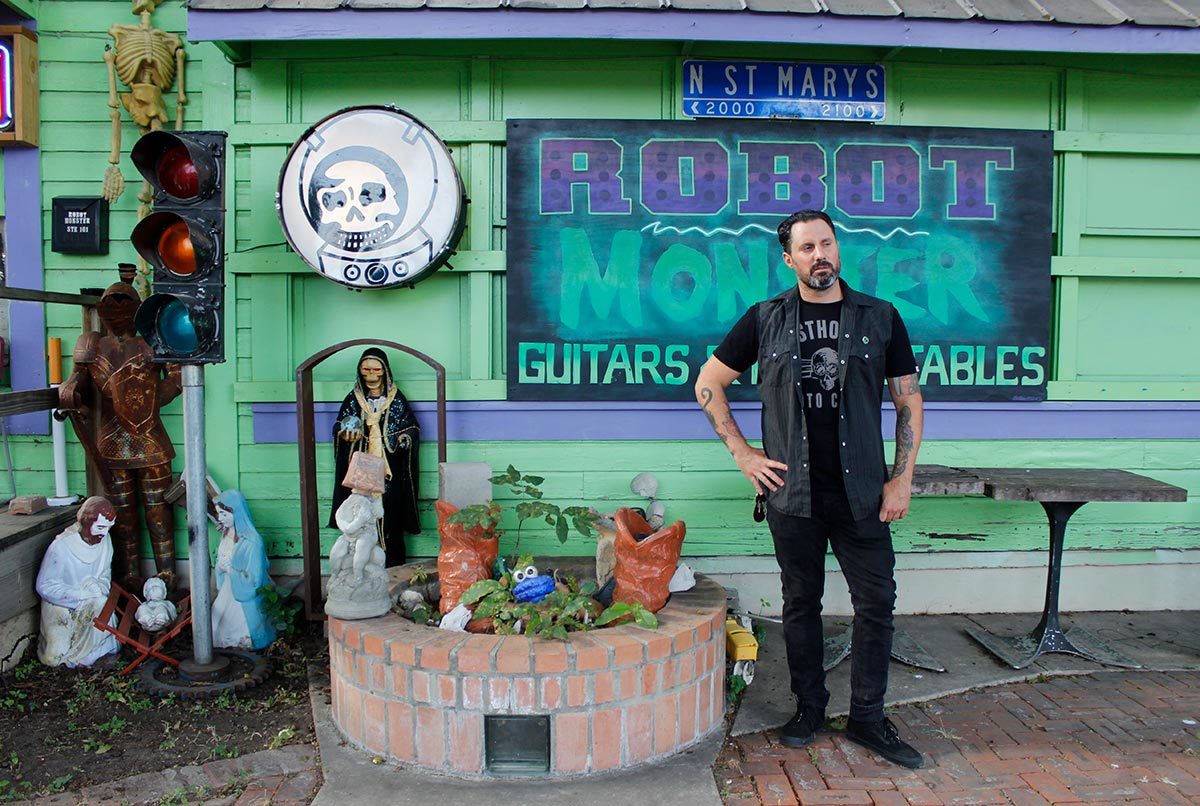 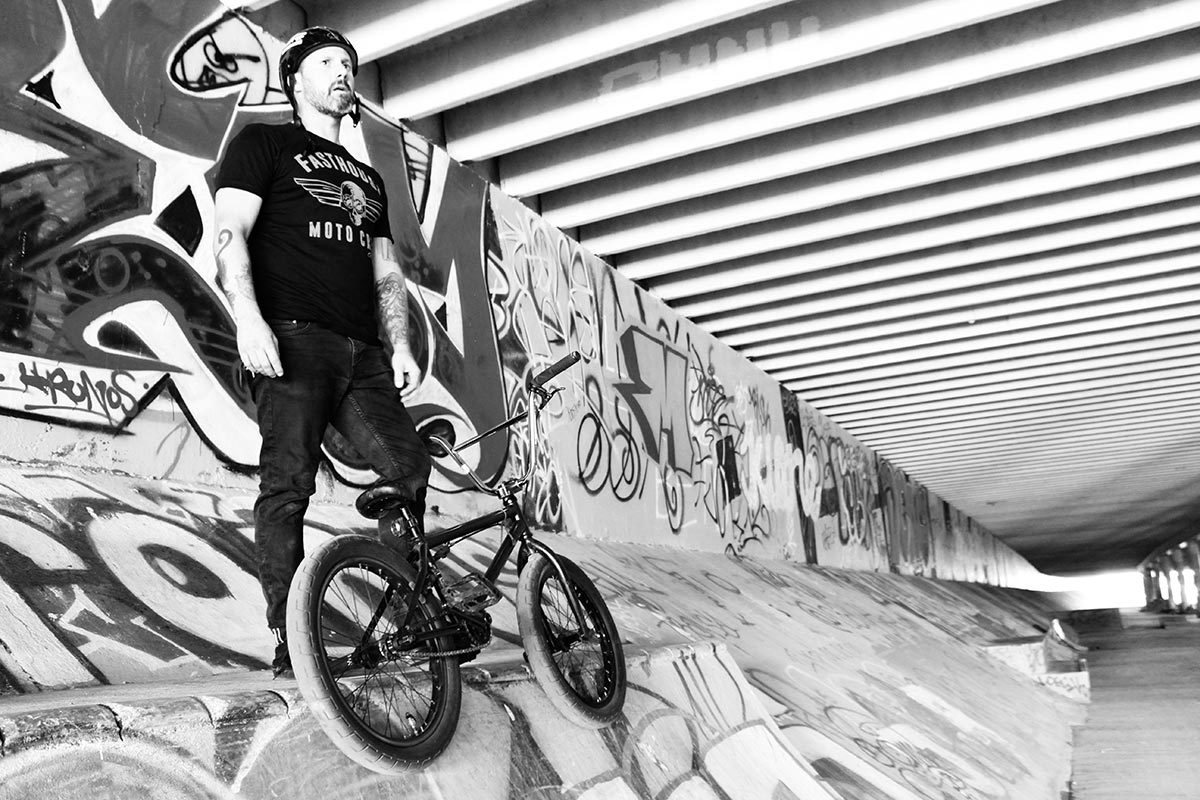 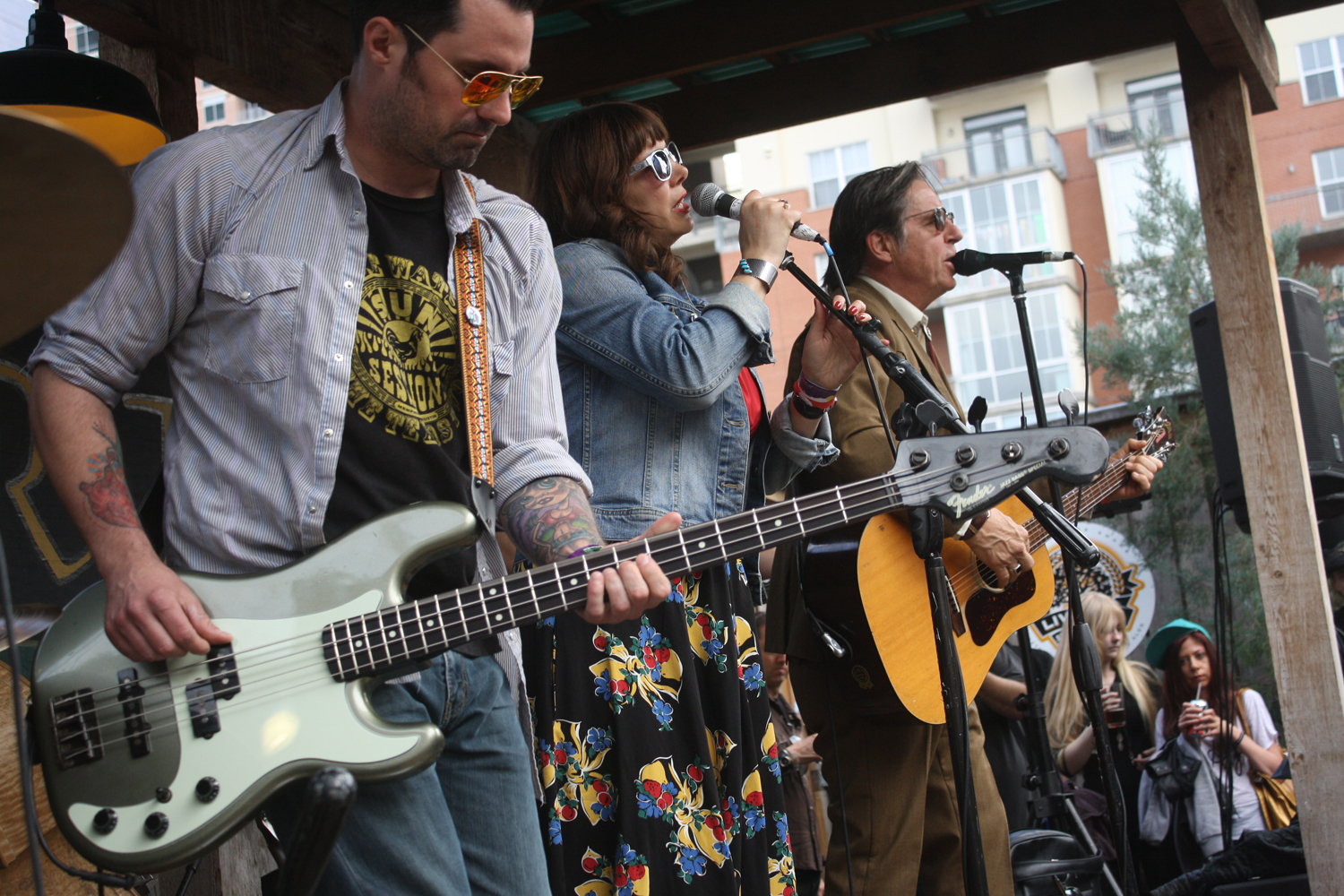 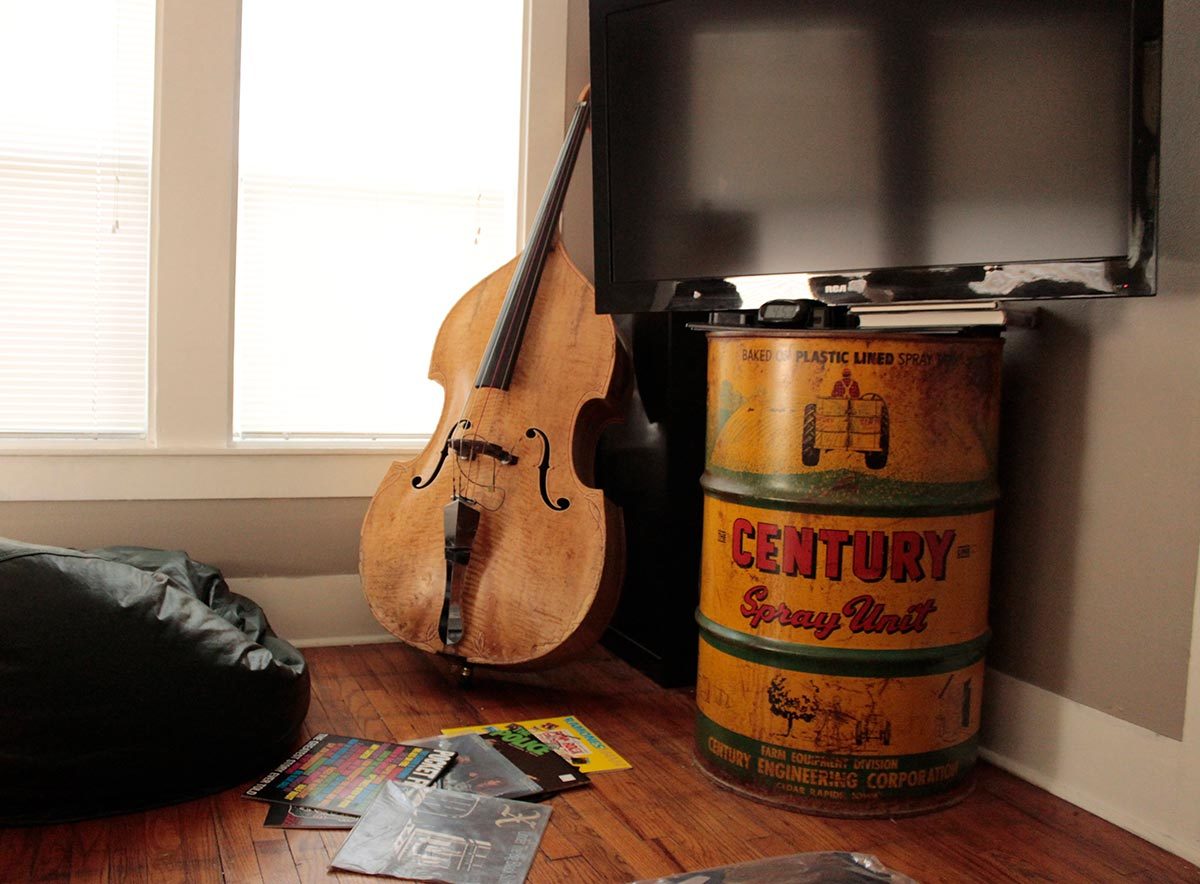 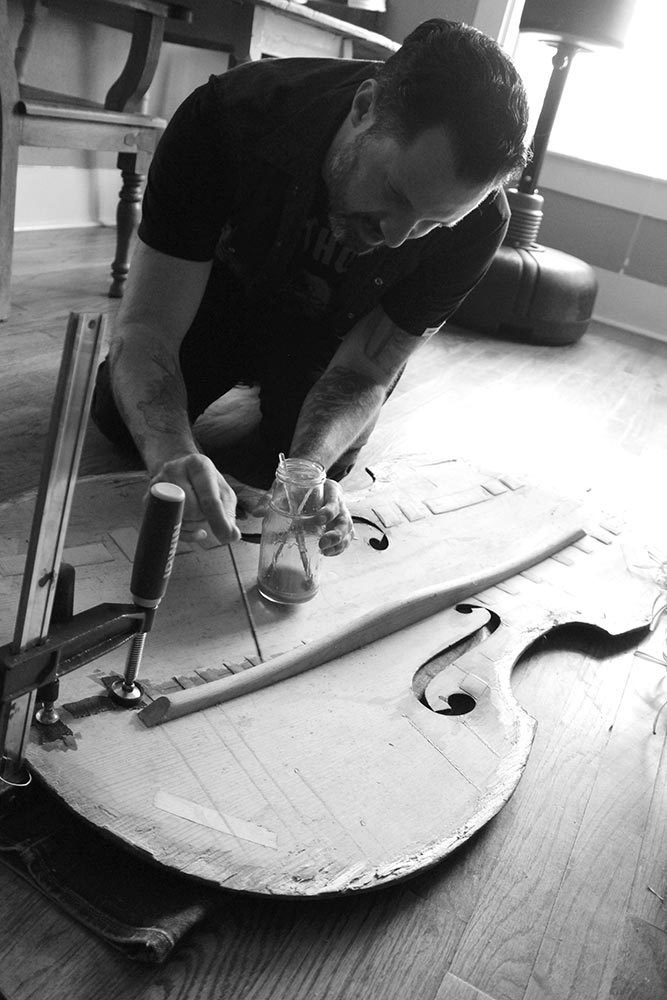 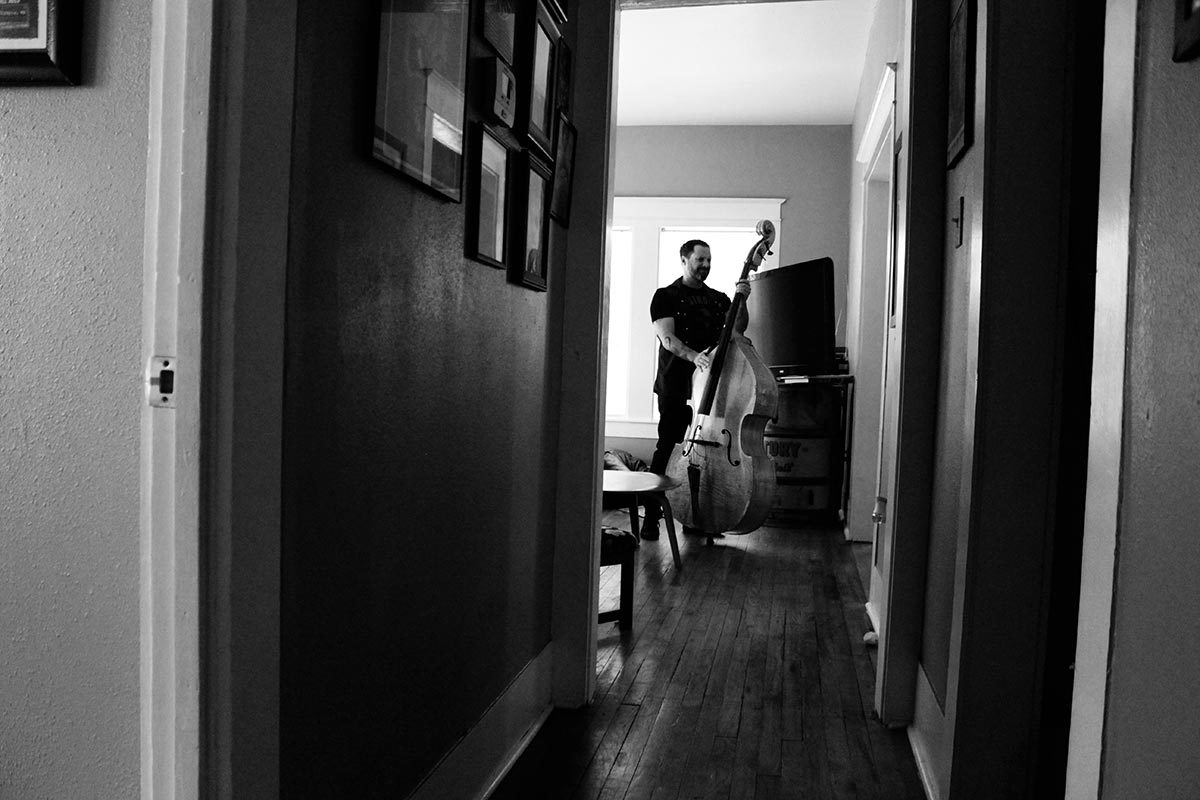